‘Movement is the essence of life’ Bernd Heinrich (Biologist)

‘I feel most at home in the water. I disappear. That´s where I belong.’ Micheal Phelps (Athlete)

´Life is better in a bikini´

‘I see beauty everywhere I go, in every face, in every single soul’ Kevin Aucoin (Make up Artist)

‘Fashion is about extravangance, and everybody needs a bit of that’ Carine Roitfeld (Editor and Stylist)

Jürgen Knoth aka AIO was born and raised in Vienna, Austria. His photographs are dynamic and full of energy, a direct result of his colorful and diverse background in sports and dance.

To escape a mundane suburban life in Vienna, Jürgen found refuge in all kinds of sports, such as speed-skating, gymnastics, horseback riding and snowboarding.  In his late teens for several years, he focused his energies in karate, where he excelled as a member of the Austrian Karate national team. Later, he discovered motorcycle racing. Inspired by a motorcyclist uncle and due in part to his own drive for speed, Jürgen became a competitor in the European Supermoto championship. All the while, he continued along a strong track at Vienna´s technical university studying medical technology. However, he soon realized that life as an engineer would never satisfy his needs and passion for life.

A while ago, a close friend introduced him to the world of dance. He took his first steps on the dance floor at the ‘Impulstanzwochen’ in Vienna and was immediately hooked. Years of work as a contemporary and hiphop dancer followed, including as a choreographer for fashion shows like Helly Hanson Europe.

These life-changing experiences sparked Jürgen’s interest in photography, his true passion now for more than a decade. His artistic style centers on his love for the intensity and value of the present moment and capturing it in a timeless composition. Fashion and lifestyle photography is the focus of his work, due in part to his lifelong appreciation of female beauty combined with dynamic movement and speed.

Jürgen is regularly available for bookings in Vienna, Berlin, Capetown and Brazil – his adopted home after a year abroad in Salvador de Bahia and Rio de Janeiro – Lisbon, London, and Cape Town. 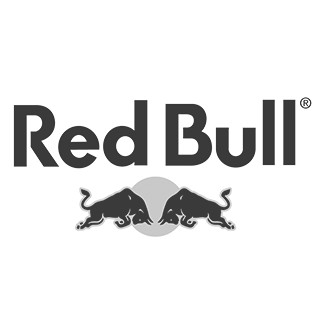 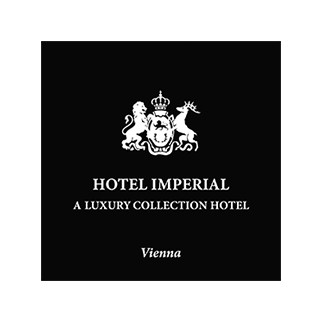 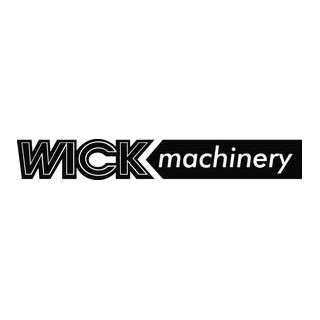 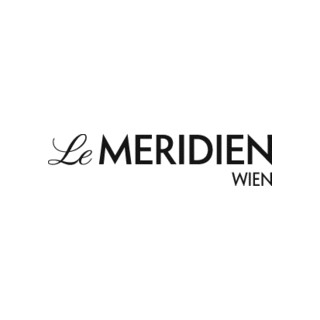 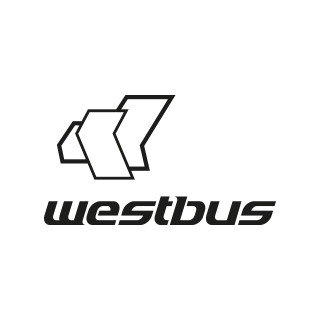 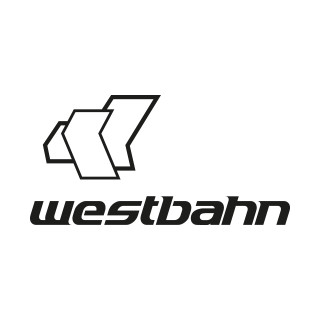 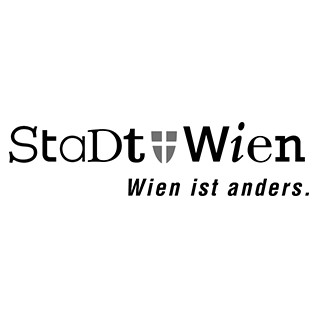 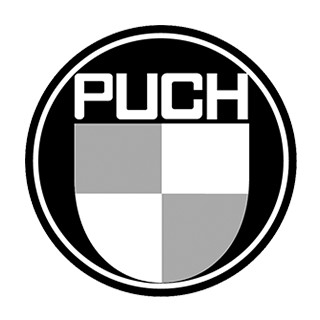 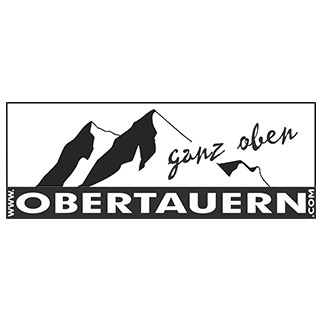 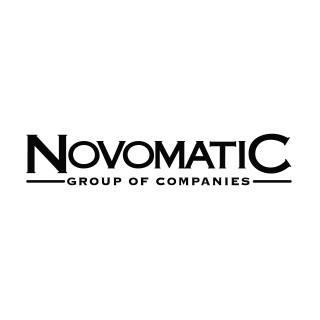 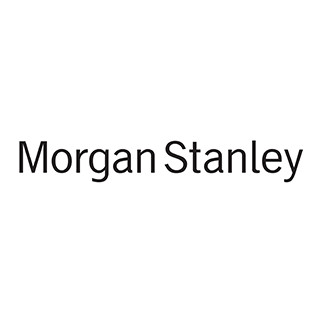 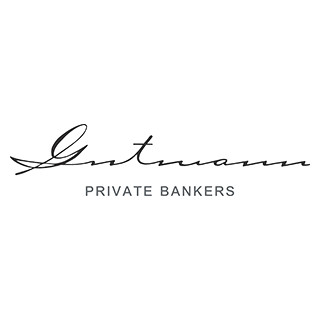 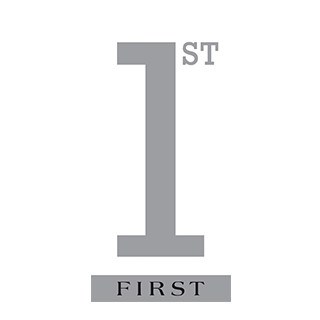 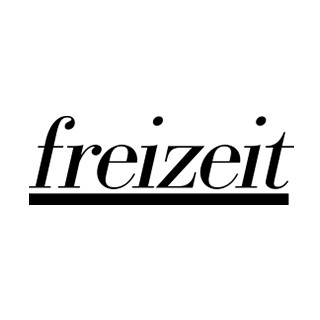 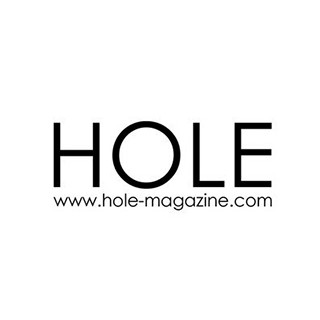 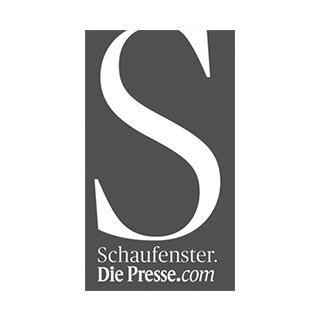 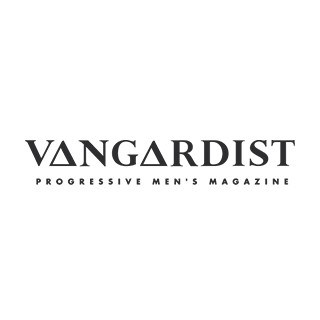 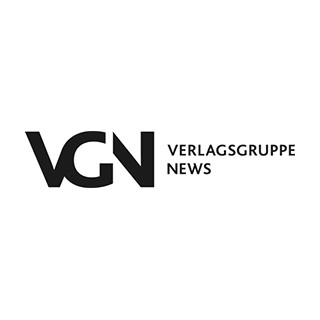 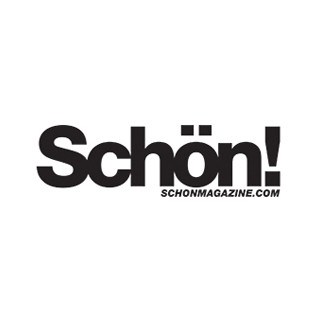 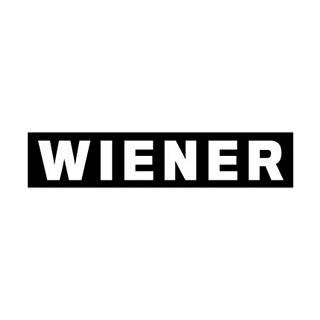 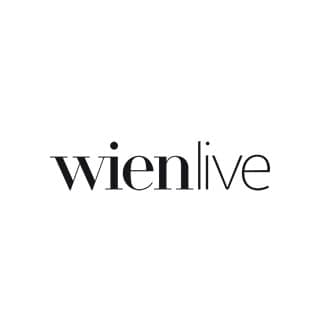 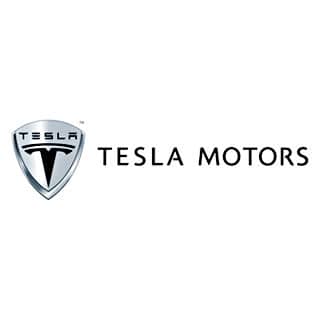 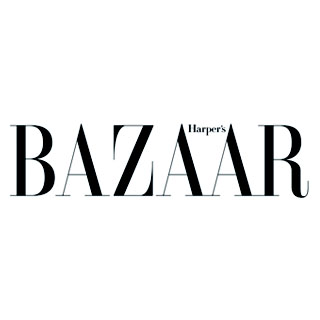